Hersh shows off also in France 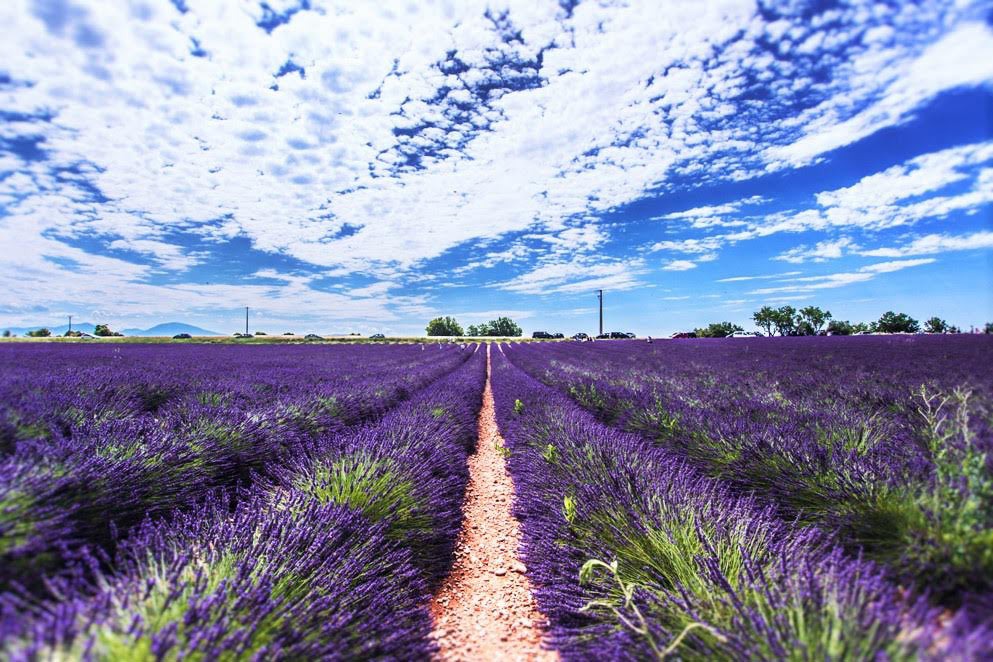 Hersh shows off also in France

Last Thursday our Team officially closed the French appointment at Tour du Haut Var 18th-19th of February and at Tour de La Provence 21st-22nd-23rd of February.
It was 5 intensive days of extreme fatigue, falls, uphills and downhills, but above all of wonderful landscapes.
Our Team did very well with a great breakaway at Miramas – La Ciotat (169.6 km stage) by Adriano Brogi, the victory of the first intermediate sprint and a second and fourth place at KOM.
At Tour du Haut Var Matteo Rotondi got a great 5th place in the young cyclists ranking.
In the last stage BMC team made the difference and the leader’s jersey went to Rohan Dennis.
Next appointment with our Team in Croatia at Trofej Umag.