Diego Guglielmetti completes the 2017 line up for GM Europa Ovini 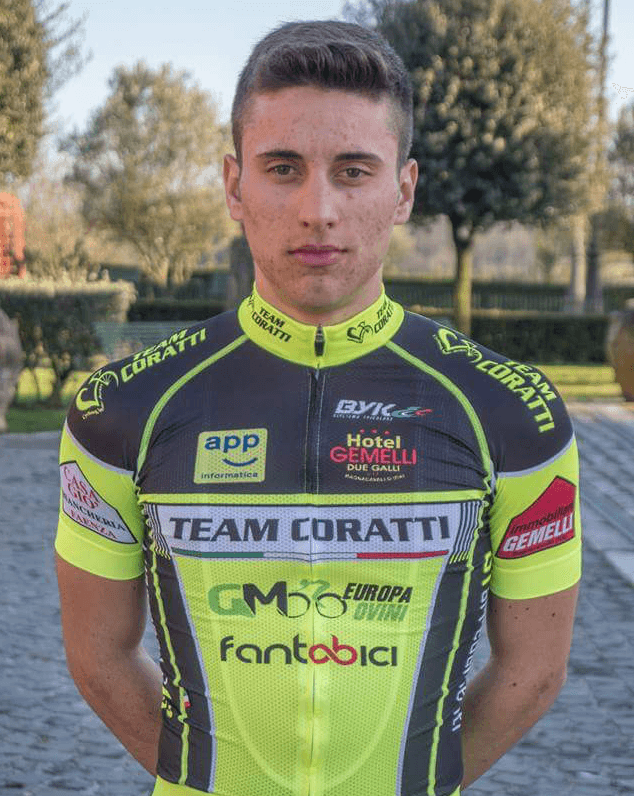 Diego Guglielmetti completes the 2017 line up for GM Europa Ovini

The rider, who was born in Frosinone, will ride his first year as U23 with GM Europa Ovini. Versatile athlete, active both in cyclocross and road, Guglielmetti got several places in the top 10 during the last season.

With this signing the 2017 Team is definitely  made up: 10 new arrivals and 5 confirmed from last season.

The team will make the first pre season meeting at the Hotel Corallo in Francavilla al Mare (CH) on 28th and 29th October 2016. It will be an opportunity to meet, build the team as well as to start planning 2017.