Giro dell’Emilia and GP Beghelli: last races of the season for GM Europa Ovini - Hersh Bike
X
Back to the top 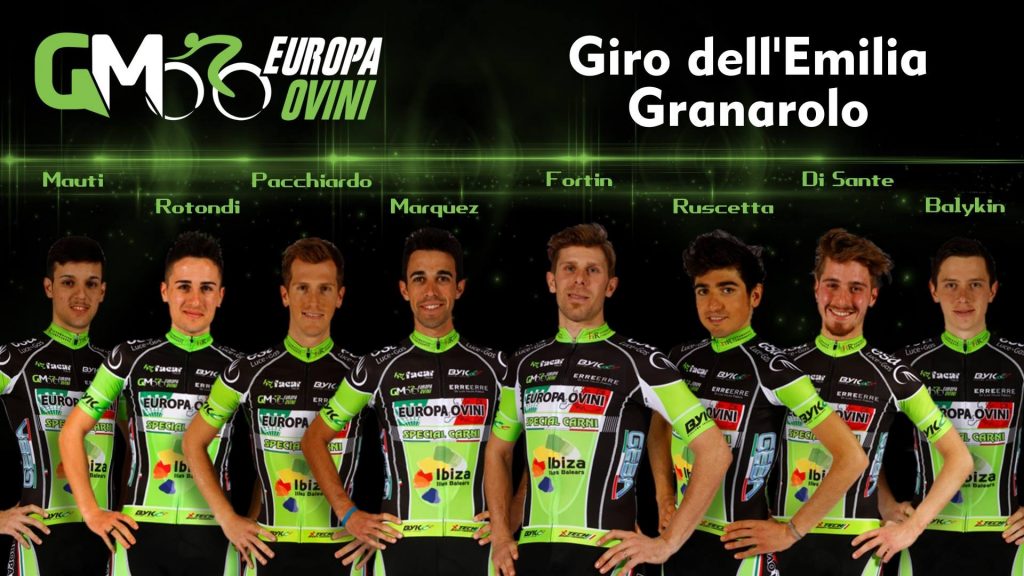 The last two races of the season for GM Europa Ovini will be held on Saturday 24th and Sunday 25th September, 2016: the Giro dell’Emilia and the GP Bruno Beghelli will be the last events that the team will take part to. They are two very important races, as the GM Europa Ovini will be the only Continental Team taking part to the two races. At the start there will be 10 World Tour teams, the Italian national team and 13 professional teams. The races are two key appointments for the World Championship in Doha and the strongest teams of the world will be there.

The Giro dell’Emilia will be along a route of 213 km starting from Bologna and arriving in San Luca. It’s Ivan Balykin’s home race, who lives a few kilometers from the race areas. In the past very important riders like Frank Schleck, Robert Gesink, Nairo Quintana and Diego Ulissi won this race . At the start there will be Filippo Fortin, Davide Pacchiardo, Jose Marquez, Antonio Di Sante, Andrea Ruscetta, Rossano Mauti and Mattheo Rotondi too.