Ruscetta’s breakaway in the last race of the season 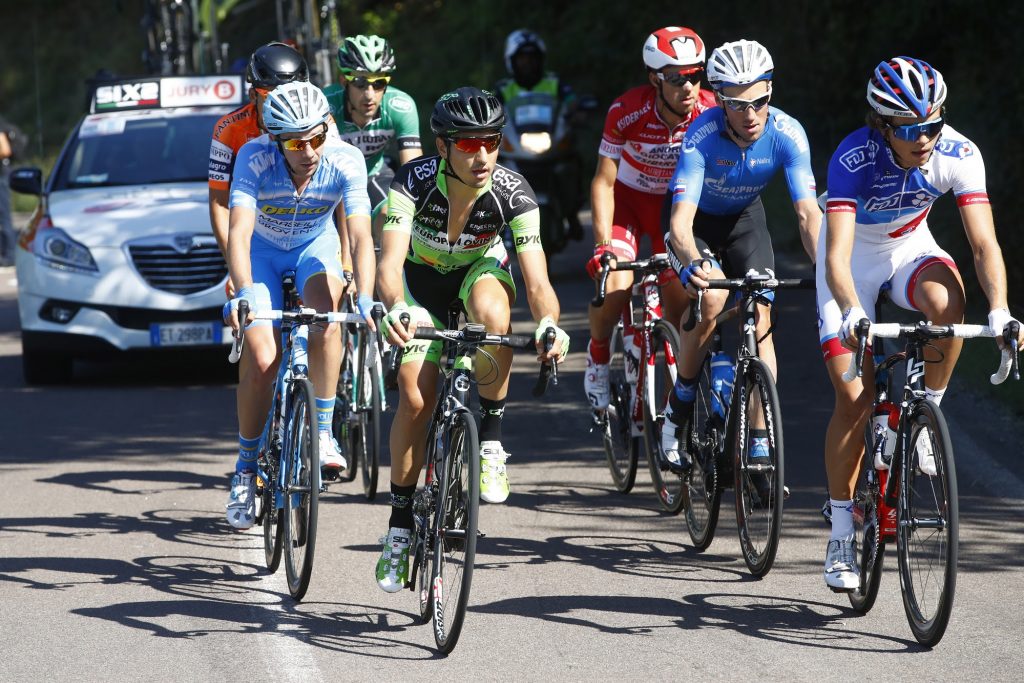 Ruscetta’s breakaway in the last race of the season

The last race of GM Europa Ovini’s 2016 season was characterized by the great determination and will to show off,   even in the presence of World Tour teams. At the Gran Premio Bruno Beghelli the #blackandgreen team was the only Continental at the start, and managed to stand out thanks to a breakaway of about 150 km by Andrea Ruscetta. The rider was the main proponent of the day action, which was attended by six other riders.

With this breakaway Ruscetta managed to win the sprints ranking, thanks to the second and first place obtained in the two intermediate sprints. Ruscetta and the other escapees were caught only three laps from the end: in the end the team worked thinking to a possible sprint, but a fall split the peloton. Victory went to Nicola Ruffoni (Bardiani-CSF).

Alessandro Donati, who followed the team at the Giro dell’Emilia and at GP Beghelli, says: “In this final part of the season the team did what we planned to do: to impress with long breakaways. We succeeded in almost all the races we have taken part to, so we feel satisfied with the work done.”