The danish Sebastian Lander will ride with GM Europa Ovini 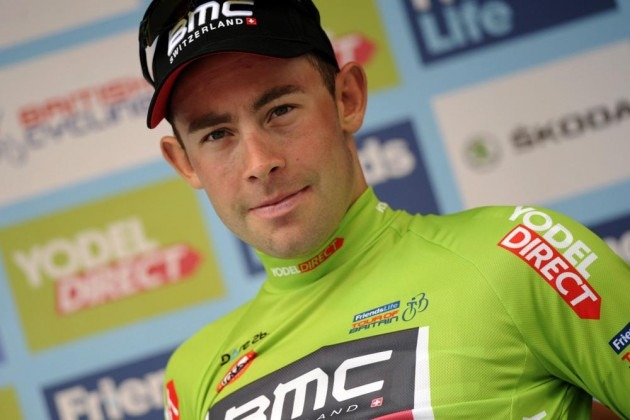 The danish Sebastian Lander will ride with GM Europa Ovini

An important signing for GM Europa Ovini 2017: Sebastian Lander has signed the agreement to become part of Gabriele Marchesani’s team throughout next season. It is a great signing, because the rider wore the jersey of the Danish national champion in 2012, in front of important athletes such as Jakob Fuglsang and Nicki Sorensen. Then the rider defended the colors of the World Tour BMC Racing Team and could ride with great champions like Cadel Evans and Philippe Gilbert. With the American team he won the team time trial of the Giro del Trentino; during the last two years the rider defended the colors of Trefor (2015) and One Pro Cycling (2016).

“Sebastian Lander is a rider who has already had experience at high levels, but may still have room for improvement as he is only 25 years –says the president Gabriele Marchesani – we are very happy that he chose our team and we will create the conditions whereby he can do his best. It will be one of our most important men in the upcoming season“.