2017 of GM Europa Ovini is planning 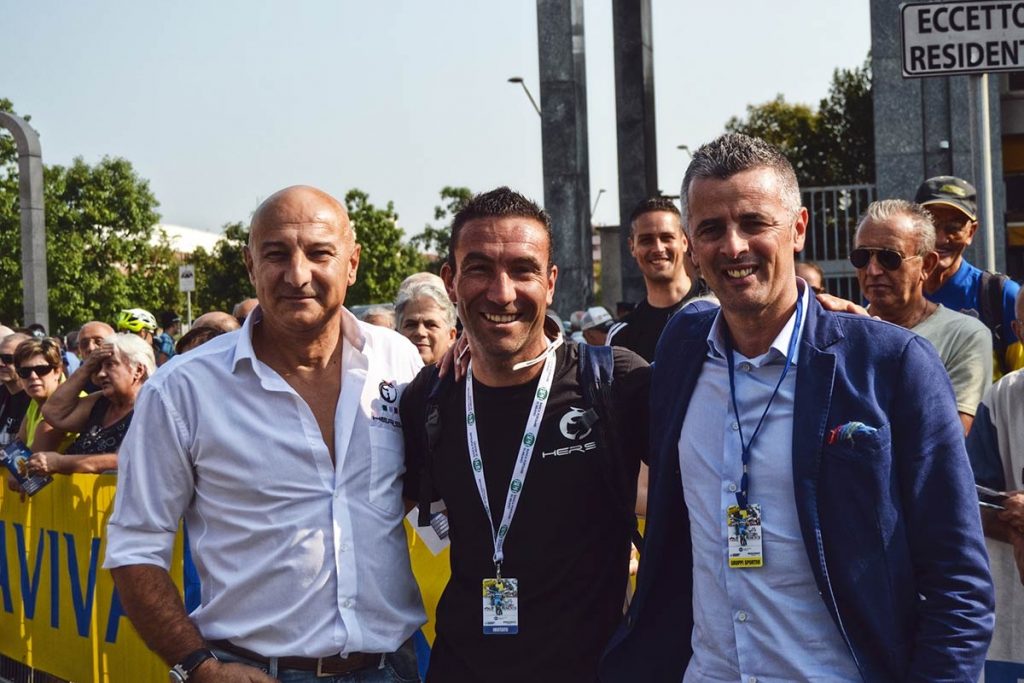 2017 of GM Europa Ovini is planning

The 2017 GM Europa Ovini’s season will start very soon: the team has organized a small training camp during the weekend of October 28th and 29th at the Hotel Corallo of Francavilla al Mare (Ch), one of the local venues hosting teams for the  winter training. It will be the occasion  to meet the  new riders, to test materials and start planning a 2017 that will be very busy.

Gabriele Marchesani and Ezio Panzeri, who lead the team, are setting up a group that aims to be even more competitive than in 2016, that has already been a very positive year  with 4 victories, 3 second places, 4 third places and 30 placing in the top 10 in just over 70 days of racing.

“For 2017 Europa Ovini reconfirms its commitment as name sponsor of the team – says president Gabriele Marchesani, owner of Europa Ovini – the same for ErreErre of my partner Ezio Panzeri. The team will continue to ride on Hersh bikes. We’ve already done  a lot on the market but maybe by the end of the month another very interesting rider could join us”