Fortin in the TOP 10 of GP Izola 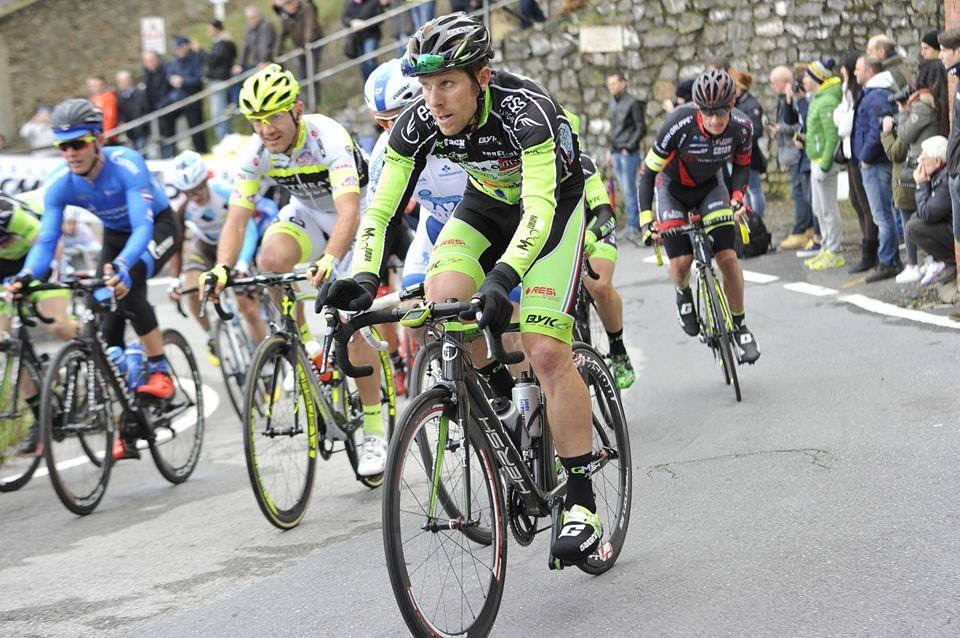 Fortin in the TOP 10 of GP Izola

The races between Slovenia and Croatia for GM Europa Ovini began with the 7th place of Filippo Fortin at Gp Izola last Sunday. The 150 kilometers race was particularly difficult due to the wind and rain that hit from mid-race onwards upsetting the plans of the teams.

GM Europa Ovini worked all together for the leader Filippo Fortin, but a breakaway of 8 riders was protagonist of the Gp Izola. Later in the breakaway there were only 4 riders able to resist the comeback of the group and reach the final stretch: the final victory went to Jure Golčer (Adria Mobil). Filippo Fortin was able to secure third place in the final sprint.

“It’s been a difficult day for all – says directeur sportif Alessandro Donati – unfortunately for us the rain has disrupted the plans of the teams and rewarded the courage of the breakaway. But I think the team is doing a good job and we’ll once again be ready for the next round. ”

The next race for the GM Europa Ovini will be Trofej Umag (Croatia) on March 2nd.

Saturday February 27th, Under 23 Team of GM Europa Ovini was protagonist of the Firenze-Empoli, with Matteo Rotondi who obtained the 12nd place despite the flu that had affected him in the recent days.