Coppi e Bartali: GM EUROPA OVINI protagonist of the first half stage - Hersh Bike
X
Back to the top 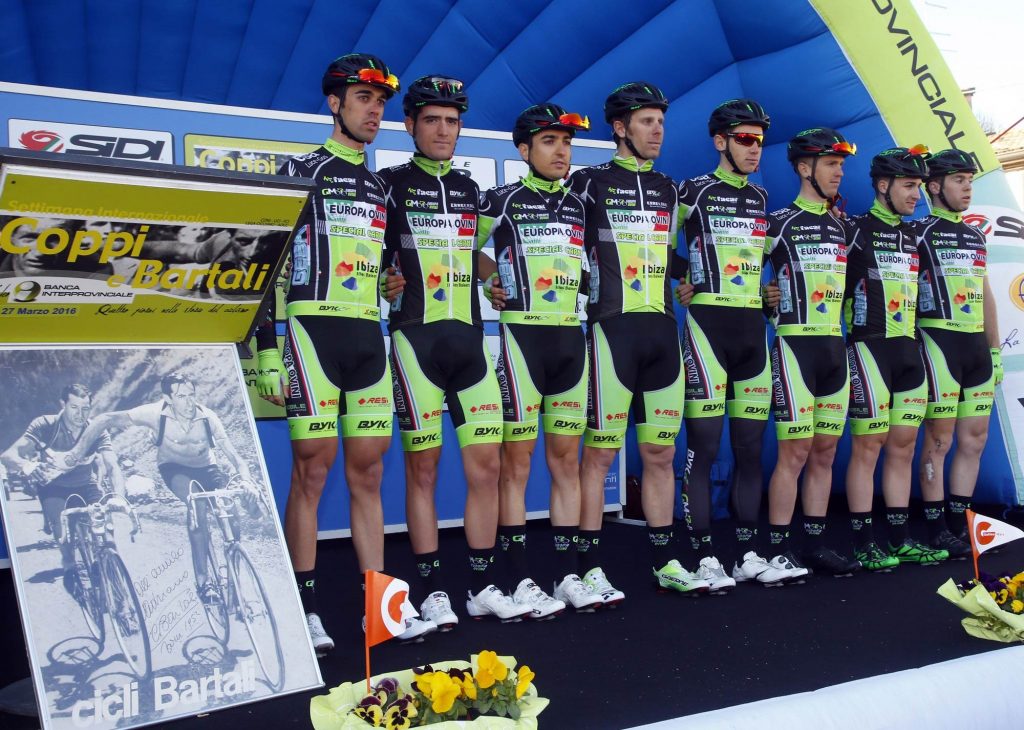 The Settimana Internazionale Coppi e Bartali got off on the right foot: in the first half-stage of the race, which was held yesterday with departure and arrival in Gatteo (95 km), GM Europa Ovini was protagonist of the main breakaway of the day with Davide Pacchiardo. The rider, back after a run of bad luck due to several physical issue, has managed to set up the main break of the day along with three other attackers. Pacchiardo has gained two third places in the three GPM of the day, thus confirming that the condition is improving in the upcoming stages.

The first half-stage was completed in the sprint with an excellent Filippo Fortin who reached the sixth place behind a number of great riders like Manuel Belletti (Southeast), winner of the day, and Danny Van Poppel (Team Sky).

“The team did an excellent job today – said the team manager Dario Andriotto this morning at the technical meeting-, with Roberto Damiani we decided that the team would have to attack, and we did it. We hope to do well in the coming days, because we want to honor the Coppi e Bartali until the end “.